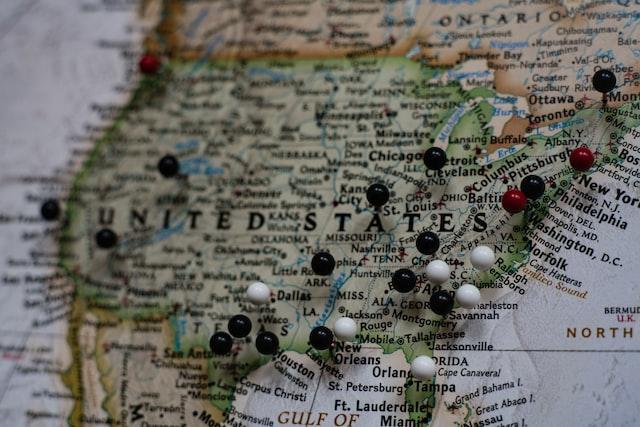 If you have a job that requires you to drive others or drive a large truck, you are likely to need a commercial driver’s license (CDL). Also you need a CDL to drive a commercial motor vehicle (CMV) in the United States.

There are three different types of CDLs, Classes A, B, and C. When you obtain your Class A CDL that automatically qualifies you to drive a truck with a gross vehicle weight rating of 10,000 pounds.

The rest of this article will walk you through the requirement for getting a CDL as a Non-US citizen.

How to Get a CDL as a Non-US Citizen

Currently, CDLs are available only for U.S. citizens, nationals, and legal permanent residents (also called an LPR or green card holder). If you are a non-citizen, there are certain conditions under which you can get a CDL.

For The Residents of Canada and Mexico

You will be allowed to drive a CMV in the United States so long as you can prove identity and have a valid CDL from Canada or Mexico.

Even if you live and work in the United States you will still need to go back to Canada or Mexico to obtain your CDL. This is because federal law prohibits all states from issuing CDL to non-domiciled individuals if the United States already recognizes CDL from their home countries.

You may be able to get a non-domiciled CDL in the United States under certain circumstances.

The federal requirements for a non-domiciled CDL are outlined here. However, the law here is complicated because you have to comply with both federal and state requirements.

While federal law regulates CDLs, each state is allowed to be more strict than the federal minimum standards.

Who Decides How CDLs are Issues?

The federal government has basic minimum guidelines but state governments are responsible for issuing CDLs. Federal law also allows states to set their own stricter standards in addition to the federal ones. Many states are stricter with who they issue CDLs to.

If you are a non-citizen or don’t have a green card it will be hard to get a CDL because they are currently available for U.S. citizens, nationals, and permanent residents (LPR). However, you may have a CDL under certain conditions.

At bare minimum as a non-citizen, you’ll need an unexpired employment authorization form or a valid passport with an approved I-94 showing the last time you were admitted to the United States.