Cummins designs, manufactures, and sells heavy duty truck engines and other power generation products. Their subsidiary company, Cummins Turbo Technologies is the producer of their Holset brand of turbochargers. Holset was once a British company producing turbochargers for heavy duty applications that was purchased by Cummins in 1973. 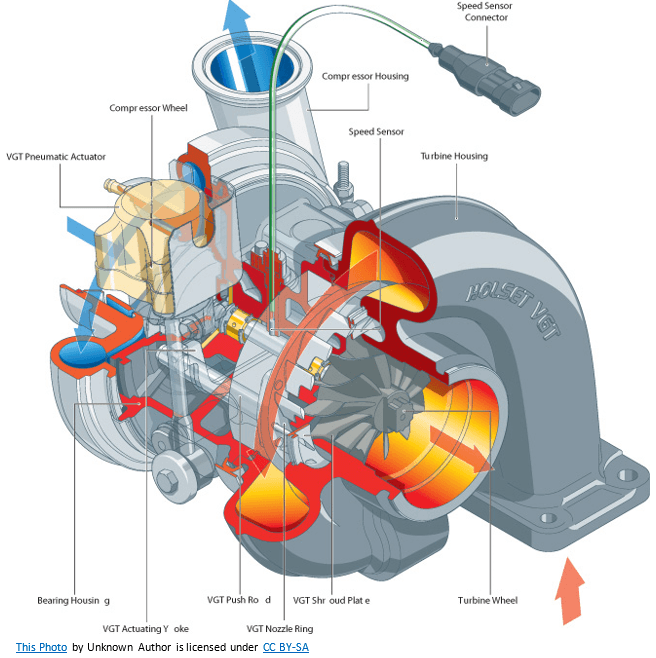 Understanding the basic anatomy of how a turbocharger works is essential before diagnosing and repairing any turbo failure symptoms.

The three main components of a turbocharger are the turbine, compressor, and the bearing system that ties the compressor and turbine ends together.

The main purpose of the compressor is to raise the intake pressure to allow the engine breathing room because it enables the filling of the engine cylinders with extra air. The second function is to increase air density. The increased air density allows a higher mass of air and simultaneously increases higher mass of fuel to be utilized which results in more power.

Failure with turbocharger on Cummins engines 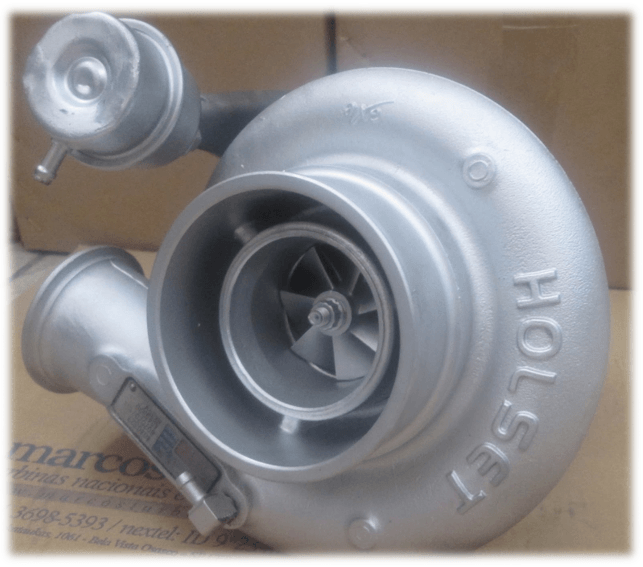 The EGR valve is used to recirculate a portion of the exhaust gas back into the engine’s cylinders. Overtime the EGR valve can become clogged with oil and soot and affect the turbine’s ability to rotate. This can be a common problem and it needs a solution to prevent symptoms such as loss of power and erratic idling of a diesel truck. The Holset VG is a very durable and reliable turbo and it is usually the problem is attributed to another component as opposed to the turbocharger itself.

Some causes of these symptoms are: