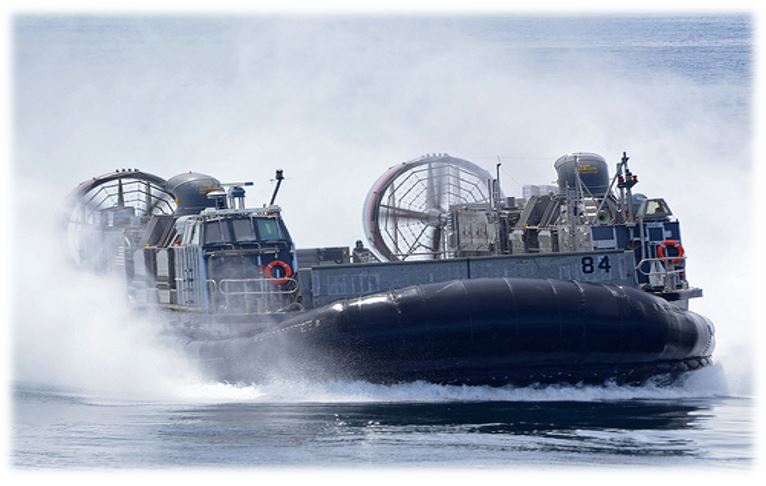 One of the highest number of landlocked countries are situated on the continent of Africa. As a result, there is a lack of water transportation, blocking access to international shipping routes for many countries. Ships are responsible for more than 90 percent of overseas global transport. Location dictates the legitimacy of water transportation. In other terms, the origin and destination points that are not situated on major navigable waterways will encounter the use of water transport a remotely viable option. However, water is still a contender for inland transport via lakes and rivers.

In certain circumstances, waterways need to be straightened, deepened, or widened, to allow large commercial vessels to be of any practical industrial purpose. When it is economically sound to do so, governments often develop infrastructure to make inland water transport a reality. Dredging is the term used to describe the efforts to deepen or widen a lake or river channel through excavation. Excavation of river or lake beds provides greater depth and draft for vessels to navigate. Silt deposits may build up along rivers over time and dredging can result in being an ongoing maintenance cost.

Canals or trenches may also be developed to enable short-distance connections between waterways. A canal is occasionally called an artificial waterway because human-made changes to the landscape create it. Canals have been around for centuries since the ancient times in Africa, Egypt, and China. Many canals require locks and dams to allow large vessels to safely move from high water elevation to low water elevation areas. A lock releases water according to the height and can raise or lower a ship by filling or emptying a water chamber.

One significant infrastructural development of the modern era is the expansion of the waterway connecting the Mediterranean Sea to the Red Sea in what is known as the Suez Canal. This canal, which is approximately 150 years old provides a 120-mile shortcut through the Isthmus of Suez.

Transport by a river is dependent on many variables. The inland reach of the river is one factor. To clarify, a fundamental question to ask is, does the river give access to essential trade locations such as sources of demand and points of supply? Another question to ask is whether the river is deep and wide enough to support freighters and other vessels. For example, specific streams can support small-volume, single barge vessels. Barge vessels are flat-bottomed that may not even have motorized forms of propulsion and are required to be pulled by tugs or towboats. The typical river barge is 200 feet in length with a cargo capacity of 1500 tonnes. Barges carrying liquid can reach heights of 300 feet and a weight capacity rating of 1 million gallons. Liquid barges can transport products such as petroleum, fertilizer, or chemicals.

Lake freighters are large ships that stretch more than 1,000 feet and can carry bulk quantities of iron ore, coal, grain, sand, gravel and more. Severe heat in the African region can limit the number of large vessels that can move across the lakes and rivers due to low water levels in the summer months.

The viability of river transport is an environmentally friendly and low-investment option for landlocked countries. Issues may arise where waterways cross state and country borders. For example, in the United States, The Merchant Marine Act of 1920 is a type of cabotage regulation that requires ships operating between origins and destinations in the United States register as U.S. carriers with the FMSCA, run U.S. built freighters, and employ crews of U.S. citizens.