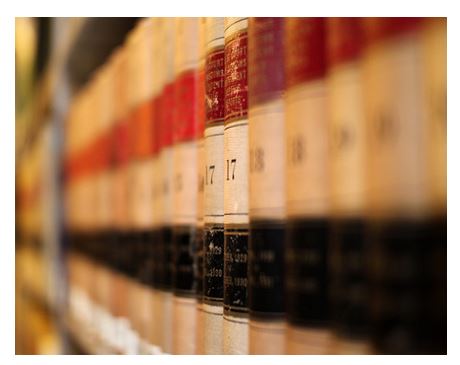 TVC Pro Driver is the Trucker’s Voice in Court for Professional Drivers. It is a monthly prepaid service that gives you legal representation when you receive a traffic ticket violation/citation. Essentially, it acts as a retainer for a lawyer to represent the professional truck driver when they receive a ticket that can damage their CDL record. Without TVC Pro-Driver, it may cost several hundreds to thousands of dollars to hire a CDL lawyer to represent a truck driver client if the driver decided to hire on a per-case basis. On the other hand, TVC Pro-Driver allows the truck driver to manage their payments on a month-to-month basis and obtain the services of legal counsel to represent them during a traffic violation case whenever needed.

I have first-hand experience of seeing the effectiveness of a TVC Pro-Driver membership as their customer service and client representation has successfully prevented the truck driver from adding points and violations to their CDL record/abstract. Administrative prohibitions issued by government license bureaus can bring a halt to an owner operator or a company driver in terms of their ability to drive a commercial truck and earn a living to support their family. Trucker’s Voice in Court is a legal services provider to many drivers in North America and has the yielding power to offer competitive retainer fees due to the volume of its membership numbers. No truck driver purposely gets a CDL traffic ticket and quite often it is due to the lack of the truck driver’s knowledge that they end up paying and pleading to a ticket without considering the possibility of disputing it.

Some reasons why truck driver’s do not dispute traffic tickets are:

This bullet-point list is just some of the reasons that truck drivers hesitate to dispute traffic citations. A clean and active commercial driver’s license (CDL) is an asset to be protected. Having multiple violations and points on your CDL record can result in current job termination, revocation of your driving privileges rendering you to have to surrender your license and diminished future job prospects and/or promotions.

What does a TVC Pro-Driver Membership Cover?

Trucker’s Voice in Court has a proclaimed 92% success rate in getting commercial driver’s license violations reduced or dismissed. The types of violations they’ll cover include

The cost/price of a TVC Pro-Driver membership plan is between $30-$50 USD.

If you’re interested in one of the biggest legal service providers for commercial truck driver’s in North America, you may contact TVC-Pro Driver at any time. Services are offered in a variety of supported languages including English, French, Spanish, Russian, Hindi, Cantonese, Punjabi, and more.

CMV drivers in the United States who are convicted of a CDL violation must report it to their employer within 30 days. The only exception this rule is parking violations do not need to be reported. CMV drivers who lose their license to operate their personal vehicle whether it is cancelled, suspended, or revoked may not obtain a hardship license to operate a commercial truck.

This website uses cookies to improve your experience while you navigate through the website. Out of these, the cookies that are categorized as necessary are stored on your browser as they are essential for the working of basic functionalities of the website. We also use third-party cookies that help us analyze and understand how you use this website. These cookies will be stored in your browser only with your consent. You also have the option to opt-out of these cookies. But opting out of some of these cookies may affect your browsing experience.
Necessary Always Enabled

Any cookies that may not be particularly necessary for the website to function and is used specifically to collect user personal data via analytics, ads, other embedded contents are termed as non-necessary cookies. It is mandatory to procure user consent prior to running these cookies on your website.